Online reviews have become a fact of life for many organizations, and hospitals are no exception. Positive reviews of your facilities and medical providers can improve your reputation, but negative reviews can leave damage that isn’t easily repaired.

Dealing with negative reviews has become more important than ever and approaching them the right way will prevent even further damage.

One of the biggest potential pitfalls in responding to online reviews is putting your facility at risk of being charged with HIPAA violations. There are many examples of medical providers who’ve responded to negative reviews too aggressively and described specific procedures and encounters with patients – information that may be forbidden under protected health information (PHI). In fact, several providers have received warnings from the federal government for improper disclosure under HIPAA regulations.

The Frustration for Physicians

Confidentiality obligations can prohibit physicians from responding to negative online reviews, which is understandably frustrating for a physician who’s subject to criticism but unable to defend themselves.

The good news, however, is that most online reviews are positive and provide useful feedback about things such as office logistics, parking, billing practices, office manager, hours of operation, and more.

It’s natural to want to present your side of the story when confronted with a negative review. But it’s important to monitor the kind of information you’ll include in your review, and even more important to take the high road at all times. Here are some suggestions: 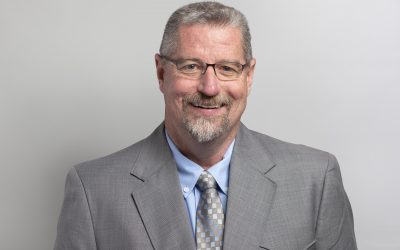 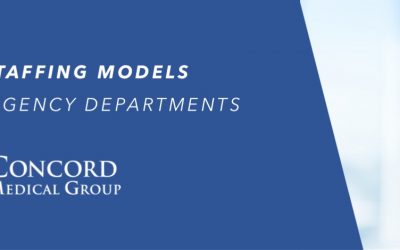 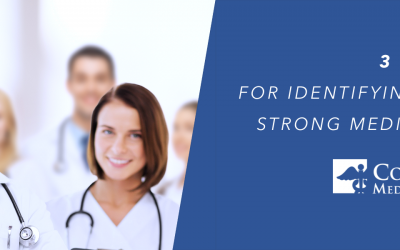